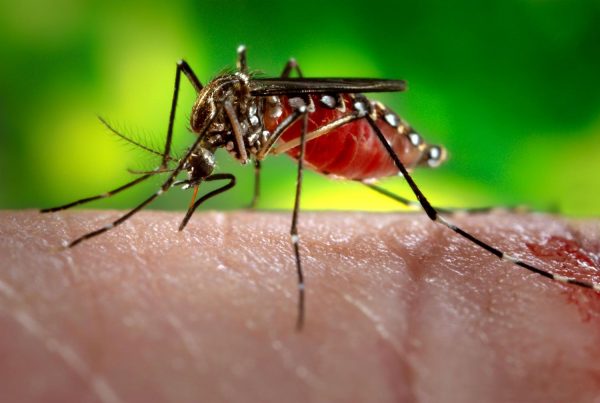 A team led by researchers at The Ohio State University has developed and tested a vaccine that employs an uncommon two-pronged approach to fighting the virus, which is spread by mosquitos and is most serious for pregnant women and their fetuses.

The single-dose vaccine, carrying the genes for two or three Zika proteins, proved effective in triggering an immune response that prevented later infection by Zika virus, according to the study, which appears in the journal Nature Communications.

“In this study, the vaccine was potent, safe and highly effective, at least in the short term. There’s a long way to go, but we think this is a promising candidate for a human vaccine,” said Jianrong Li, an Ohio State professor of veterinary biosciences who led the study and developed the vaccine platform. Read more.