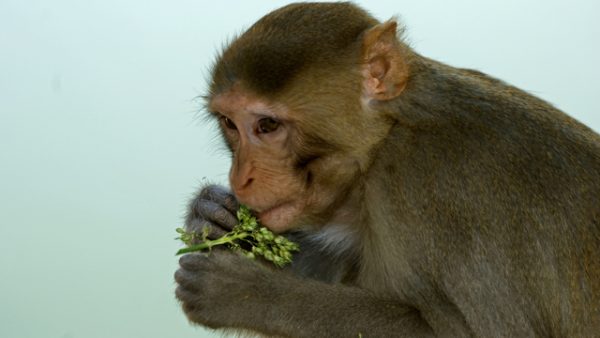 “This type of cellular therapy, though still in its infancy, may eventually be a reasonable approach to treating central nervous system injury and possibly even neurodegenerative disease in humans,” Jonathan Glass, a neurologist at Emory University School of Medicine, tells The Scientist by email. Glass, who was not involved in the study, notes that the differentiation of stem cells over time is “impressive,” as is their ability to make connections in the monkeys’ central nervous systems, but more work needs to be done to show if the cells can grow extremely long axons to connect motor and sensory neurons after spinal injury in humans.

Up to this point, most of the work on transplanting neural stem cells had been done in rats. This is the first study to show the treatment can be successfully scaled up to primates. Read more.