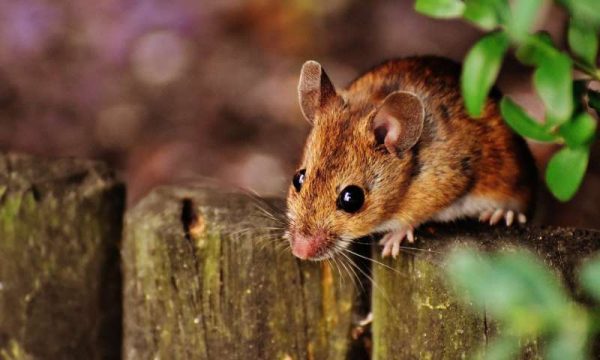 House mice carrying a specific selfish supergene move from one population to another much more frequently than their peers. This finding from a University of Zurich study shows for the first time that a gene of this type can influence animal migratory behavior. It could help in dealing with invasive plagues of mice.

Usually the cooperation of genes helps an organism to grow and flourish. But some genes are pursuing a different agenda: Their aim is to propagate themselves by eliminating other genes. One of these selfish supergenes is called the t haplotype. It’s a complex of various inherited genes that occurs naturally in house mice. “When it comes to heredity, this supergene gains an unfair advantage over other genes,” explains Jan-Niklas Runge, first author of the study and a doctoral candidate in evolutionary biology at the University of Zurich. Any gene should actually have a fifty-fifty chance of being transferred to offspring. But sperm that carry the supergene poison rival sperm of the same animal to increase their probability of fertilization to 90 percent. Similar mechanisms can be found in other organisms such as fruit flies and corn. Read more.