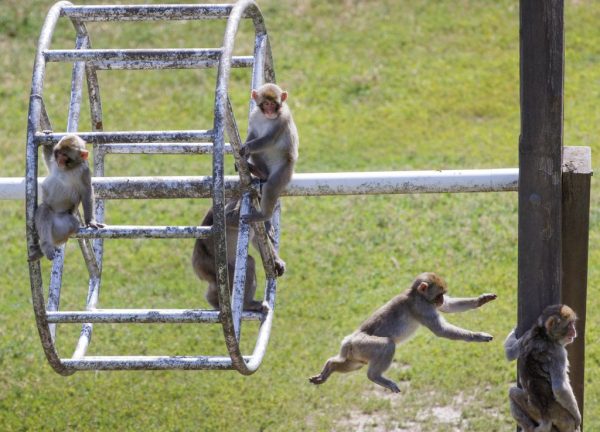 OHSU scientists have discovered a naturally occurring disease in monkeys that mimics a deadly childhood neurodegenerative disorder in people – a finding that holds promise for developing new gene therapies to treat Batten disease.

The study published online this week in the journal Neurobiology of Disease.

A multidisciplinary team of veterinarians and scientists at the Oregon National Primate Research Center made the discovery, and confirmed through genetic analysis that a small population of Japanese macaque monkeys carry a mutation in the CLN7 gene that causes one form of the disease. It’s the only known model for the disease among non-human primates in the world. Read more.