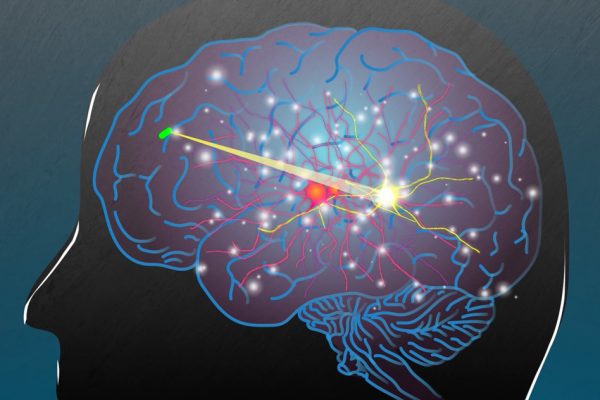 Researchers at MIT are working on tiny implantable devices that can communicate and be powered wirelessly. In the future, they could be used to deliver drugs or monitor conditions from inside a human body. Because the devices don’t require a battery, they can be pretty small and the prototype the research team has been working with is about the size of a grain of rice. But the researchers think they can get the devices to be even smaller than that.

Traditionally, using radio waves to communicate with a device inside of a human body has been difficult because the waves spread out as they pass through human tissue. But the MIT researchers, working with scientists at Brigham and Women’s Hospital, created a new type of antenna system that overcomes this problem and has allowed them to communicate and power their implantable devices from a significant distance. When the device was embedded 10 centimeters deep within a pig, the researchers could send power to it from up to a meter away. When the device was just under the skin’s surface, it was able to be powered from as far as 38 meters away. Read more.