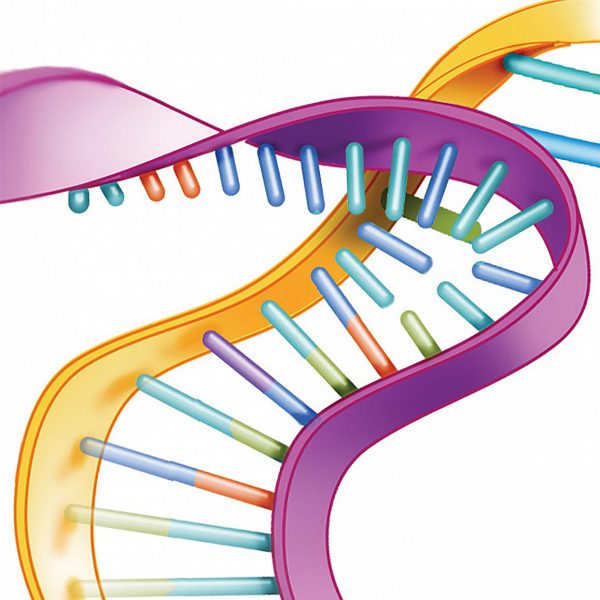 Researchers suggest a gene silencing drug may be effective at treating an inherited form of ALS. Photo credit: NIH/NINDS

NIH-funded researchers delayed signs of amyotrophic lateral sclerosis (ALS) in rodents by injecting them with a second-generation drug designed to silence the gene, superoxide dismutase 1 (SOD1). The results, published in the Journal of Clinical Investigation, suggest the newer version of the drug may be effective at treating an inherited form of the disease caused by mutations in SOD1. Currently, the drug is being tested in an ALS clinical trial (NCT02623699).

ALS destroys motor neurons responsible for activating muscles, causing patients to rapidly lose muscle strength and their ability to speak, swallow, move, and breathe. Most die within three to five years of symptom onset. Previous studies suggested that a gene therapy drug, called an antisense oligonucleotide, could be used to treat a form of ALS caused by mutations in the gene SOD1. These drugs turned off SOD1 by latching onto versions the gene encoded in messenger RNA (mRNA), tagging them for disposal and preventing SOD1 protein production. Read more.