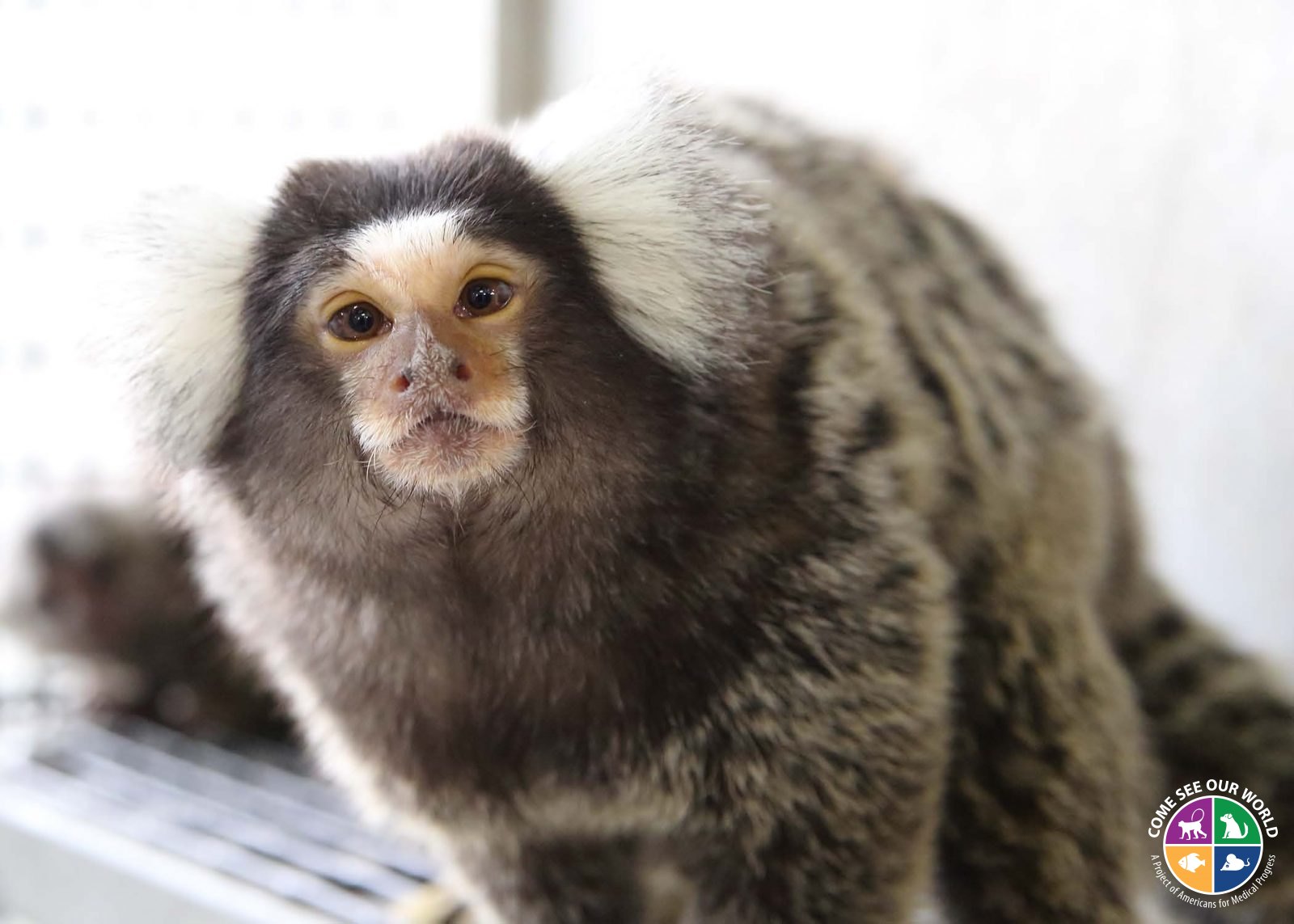 A Geriatric Wing for Marmosets

Texas Biomed’s Southwest National Primate Research Center most recently invested $2.5 million to renovate a 12,000-square-foot building to be dedicated exclusively for marmoset housing and research. Marmosets require subtropical environments and have been studied extensively for infectious disease research. Because they have a relatively short life-span compared to other primates, they are considered geriatric around the time they are 8 years old which makes them also critical for aging studies. The new facility will maintain a separate wing for these geriatric marmosets. These specialized facilities will allow scientists to more closely understand human longevity, providing an even better model for aging.

More recently, marmosets were critical in Parkinson’s disease research. Scientists found that the animals can mimic the sleep disturbances, changes in circadian rhythm and cognitive impairment that people with Parkinson’s disease develop. By discovering an effective animal model that can emulate both the motor and non-motor symptoms of Parkinson’s, scientists have a better chance of understanding the molecular mechanisms of the neurocircuitry responsible for changes in the brain during the course of the disease. 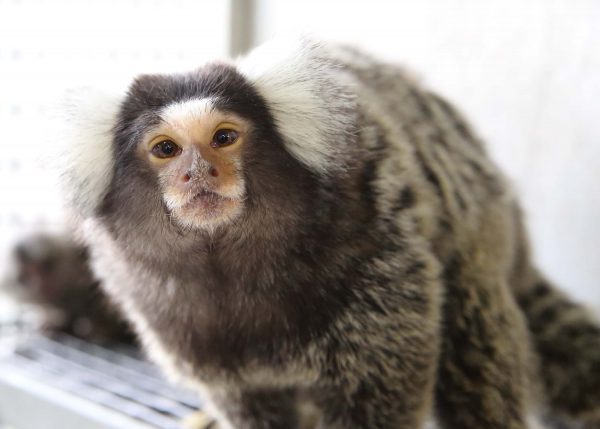 The photos on this website are provided to assist you with your educational needs.

This work is licensed under a Creative Commons Attribution 4.0 International License.EXCEPT where photos include another credit.  See About Us page for links to specific photo permissions.