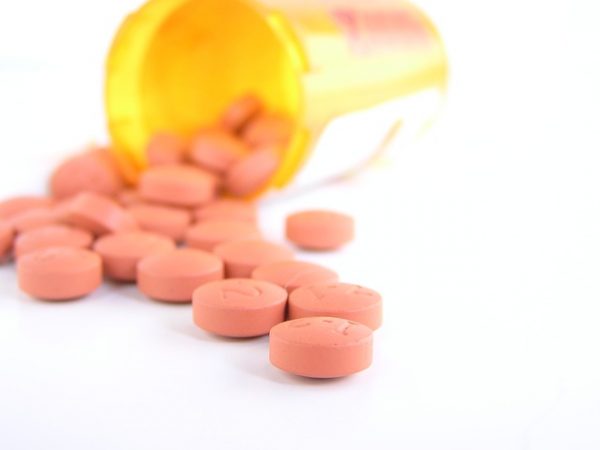 Written by Stephen Matthews for Mailonline

A cure may be on the horizon for Parkinson’s as scientists have found an experimental drug can slow down its progression and stop symptoms.

NLY01 has been called ‘amazingly protective’ as preliminary trials showed it blocked brain cells from dying.

Parkinson’s strikes 120,000 patients in the UK and one million in the US. It gradually destroys cells in the part of the brain that controls movement.

It can cause muscle stiffness, slow movement, tremors, sleep disturbance, chronic fatigue, an impaired quality of life and severe disability.

Johns Hopkins University researchers, who led the trial of NLY01, expect the drug to proceed to clinical trials on humans later this year. Read more.