Analysis of chimp brains reveals protein plaques and tangles that signal brain disease in humans, but whether the animals can develop dementia is unclear. 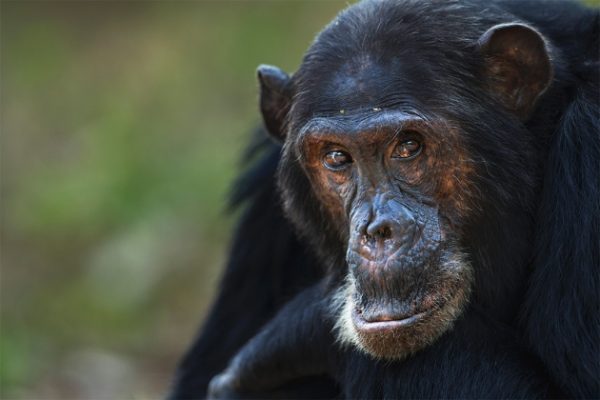 Aged chimpanzees develop brain characteristics that are similar — but not identical — to those seen in early Alzheimer’s disease in humans, researchers report on 1 August in Neurobiology of Aging1. The findings from humanity’s closest relatives could help researchers to understand why people develop dementia, as well as suggest that caretakers of aging, captive chimpanzees watch them closely for behavioral changes. Read more.